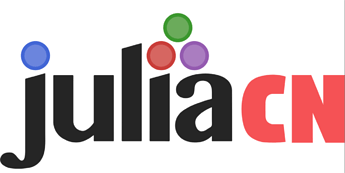 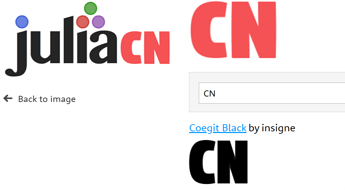 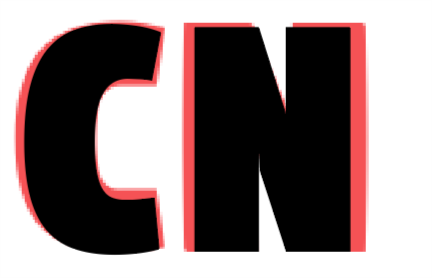 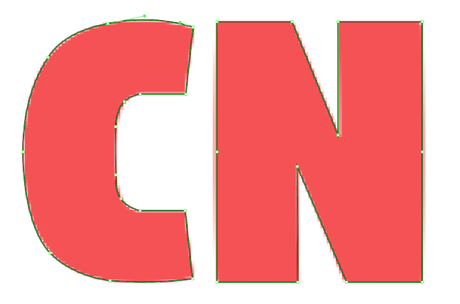 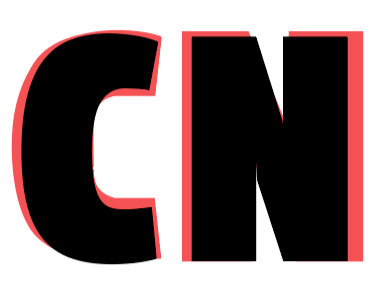 On julialang.org, I have added the bilibili link, the chinese language discourse link, and in the footer, the chinese translation of the manual. I would like to have the manual visible in a more prominent place. The QQ group is also added in the Community section along with Slack.

One other thing we did about a couple of weeks ago is to fix a bug in the DNS of the CDN that serves the julia binaries. I see a lot more downloads served out of China now, and some folks on slack reported that speeds seem to be better.

My general experience installing packages has been alright, but some binaries not served from CDN tend to be really slow. Most notably, GR.jl installs the gr binary from its own server, which is slow. I have filed an issue and hopefully we will be able to fix it soon.

May I suggest having cn.julialang.org instead of juliacn.com? I can add the DNS entries as required. I feel that this will make the Julia community appear integrated to a new user, and we can also serve the Chinese version automatically in the browser, if someone visits julialang.org.

If someone can make me owner of JuliaCN, I can set up cn.julialang.org right away.

I’ve sent you an invitation. You can visit https://github.com/JuliaCN and accept it.

If I understand it correctly, you’ll point cn.julialang.org to https://juliacn.github.io/ by setting the customized domain in the Github Pages section at https://github.com/JuliaCN/juliacn.github.io/settings , right?

Currently juliacn.com is served by nginx pointing to a local copy of the gh-pages branch of https://github.com/JuliaCN/juliacn.github.io 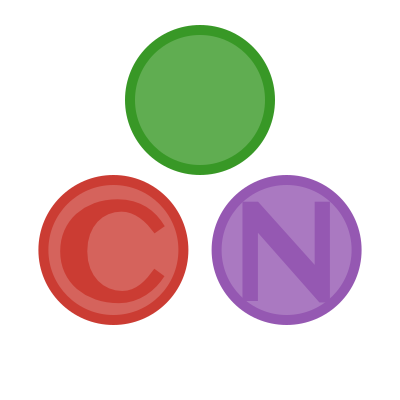 Source code for cn.julialang.org. Contribute to JuliaCN/juliacn.github.io development by creating an account on GitHub.